3 replies to this topic

They are bringing this one back...

Nearly all cannabis on Britain's streets is now super-strength skunk that could be fuelling the rise in mental health problems, scientists have warned.

Researchers at King’s College London tested almost 1,000 police seizures from Kent, Derbyshire, Merseyside, Sussex and the capital in 2016 and found 94 per cent were of a dangerously high potency.

In 2005 just 51 per cent of cannabis sold on the street was sinsemilla, also known as skunk.

‘The increase of high-potency cannabis on the streets poses a significant hazard to users’ mental health, and reduces their ability to choose more benign types,’ she said.

“Regular users of high-potency cannabis carry the highest risk for psychotic disorders, compared to those who have never used cannabis.” 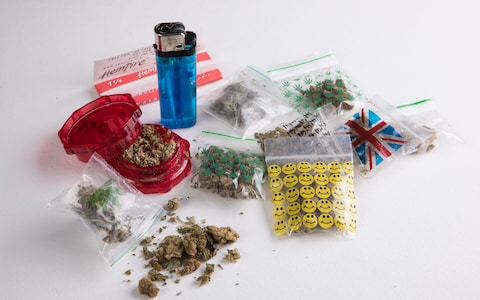 The researchers also found that in normal cannabis resin, the average concentration of tetrahydrocannabinol (THC) - the main psychoactive component - had risen by 50 per cent since 2005, from four per cent to six per cent.

In contrast, the ratio of antipsychotic cannabidiol (CBD), which helps mitigate the drug’s psychoactive effects, had fallen dramatically.

Skunk has around 14 per cent THC and is more dangerous because it contains very small amount of CBD.

In 2015 Kings College showed that in South London, 24 per cent of new cases of psychosis could be attributed to skunk use. Researchers now fear that the countrywide problem could be partly responsible for the growing number of mental health issues in Britain.

There were also 14,053 admissions for poisoning by illegal drugs last year, a 40 per cent increase compared to a decade earlier. 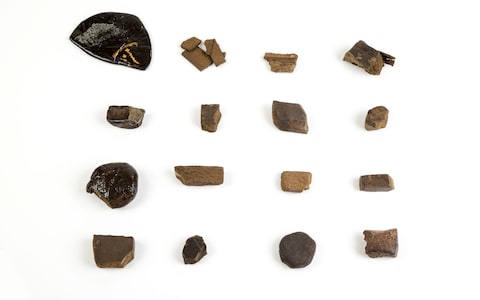 Ian Hamilton, Lecturer in Mental Health, University of York, said: “If these seized samples are representative then it suggests that apart from the dominance of skunk in the UK market, it also seems that resin has increased in strength, as this analysis shows that some resin samples were nearly three times stronger than those seized back in 2005.

“So even if people are trying to source lower potency cannabis they are unable to.

“If the cannabis market is saturated with higher potency cannabis this increases the risk of younger and more naive users developing problems as they are less likely to adjust the amount of cannabis they ingest than more experienced users.”

Prof Valerie Curran, Professor of Psychopharmacology, UCL, said: “These findings have implications for the rising numbers of young people who are becoming addicted to cannabis.

“Evidence from our own previous research at UCL suggests that high potency varieties are more likely to lead to addiction, so if the market is dominated by these varieties then this inevitably puts more people at risk of addiction.”

The research was published in the journal Drug Testing and Analysis.

could it be they are looking harder for new cases

Seems like a lot of misinformation and conclusions based on zero scientific evidence.  Quite a few years back I remembering being shocked at the fact that street dealers(in the UK) were spraying their product with a substance similar to fiberglass to add weight.  Who knows what else they have used?